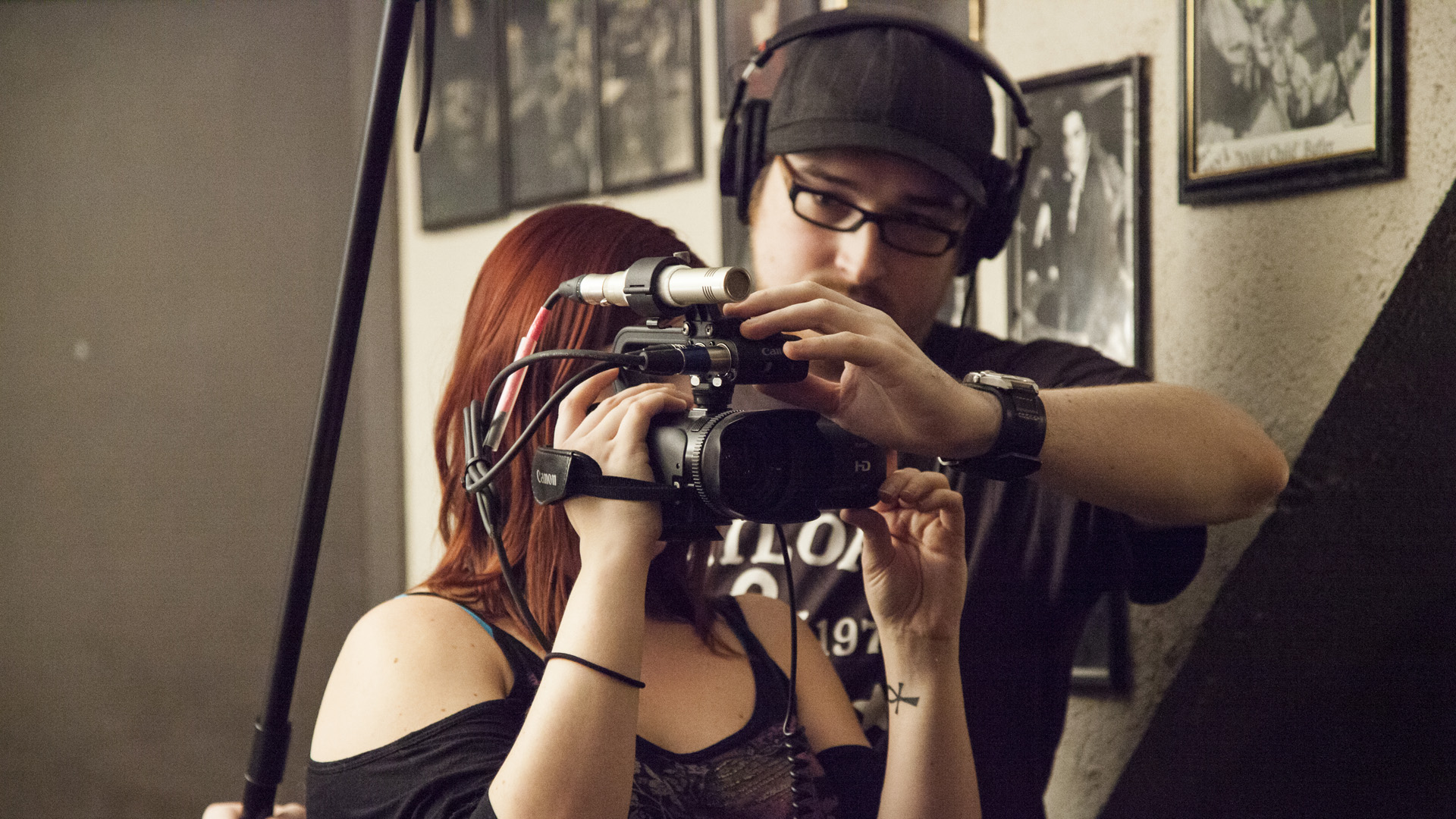 Laughing Cat Creative was born from over ten years’ experience in the arts and arts management. We are a progressive, female-owned creative enterprise producing high-calibre results with a focus on client satisfaction.

When you work with us, you work with people who understand value: in communication, storytelling, and connection. The value of experience and expertise. In being seen and heard. Most importantly, the value of your time and money when you invest in video production.

We offer the unique benefit of our years of experience on both sides of the camera – performing and producing – as well as in business and entrepreneurship. These experiences mean that we understand the needs of businesses and non-profits along with the technical and creative skills needed to produce videos. We have a unique perspective and a dynamic content creation style that allows us to provide versatile on-camera direction to get the best results from anyone, especially people who are often nervous or shy in front of a lens. Our experience in transmedia can even help you tie in social media and real world experiences to better reach your audience through the excitement of experiential marketing. We bring the skills and tools needed to deliver portable production services with a crew that is appropriately sized for your project and budget.

We pride ourselves on being fun and easy to work with, and our intuitive process allows your unique voice and message to shine through every step of production. Our services are designed to resonate with clients who value one-on-one attention, honesty, a passion for brands and stories, and a diverse skill set in the people they choose to work with.

We are committed to creating REVOLUTIONARY AWESOMENESS everywhere – in our unique content, in the world around us, and most importantly, in the lives of those we work with. 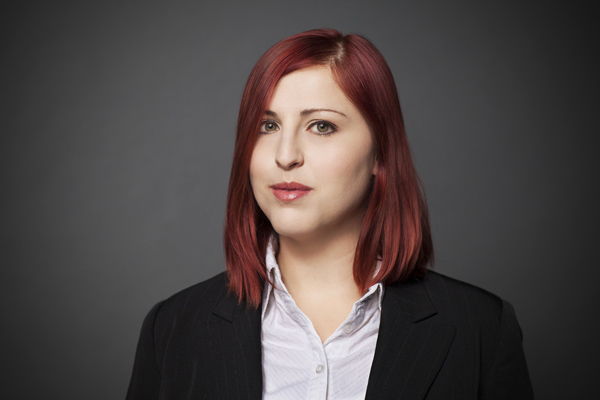 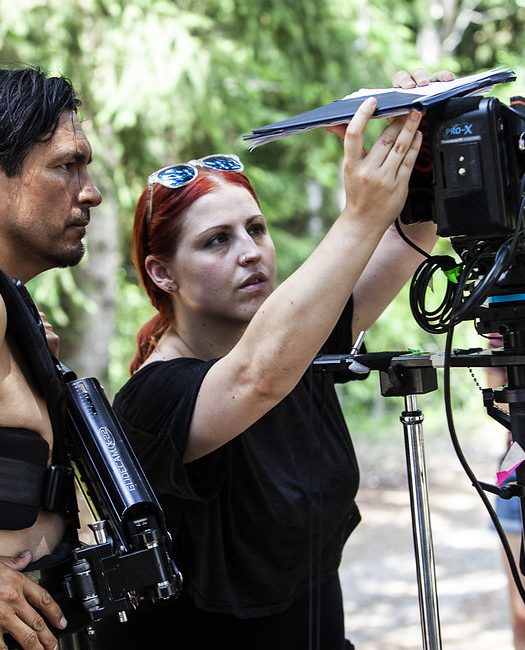 EMILY SCHOOLEY is an award-winning entrepreneur, filmmaker, and actor. She uses her diverse skillset to create “Lights, Camera, Awesome!” video and podcast content that educates, entertains, and drives revenue for her clients.

After graduating from the University of Waterloo with an Honours BA in Dramatic Arts, Emily found herself immersed in the world of film, first as an actor and then moving behind the camera to directing, writing, and producing.  In 2010, she was a featured speaker at Notacon on the topic of independent filmmaking. When not working on client projects, she continues to balance roles both behind and in front of the camera as well as on stage. She has also appeared as an on-camera expert in several documentaries.

With over a decade of experience on both sides of the camera in the film and television industry, combined with a solid foundation in business skills and project management, Emily has produced and directed projects ranging from one-day commercial shoots to full feature films. Her creative, flexible, and detail-oriented approach to production allows her to scale milestones and project scope sustainably, while delivering captivating content on budget and on time.

Since founding Laughing Cat Creative, Emily has worked on projects for clients ranging in size from busy solopreneurs to large organizations such as Unifor, The Globe and Mail, and Bank of Montreal.

In the rare moments when she’s not working, Emily is probably nerding out to horror or sci-fi films, rehabilitating rescue cats, or enjoying craft ciders at her favourite Toronto watering holes.

You can find her creative film resume at:

The name Laughing Cat was originally inspired by a trip to Japan, specifically by the popular maneki neko figurines that are often seen in homes and businesses. These beckoning cats have quite a rich history and are said to bring happiness, good luck, good health, and good fortune. We aspire to bring these same magical qualities to our professional engagements. 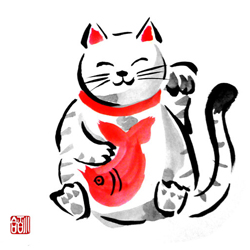 GET AWESOME
Ready to get lights, camera, awesome? We’d love to hear from you.
Get in Touch